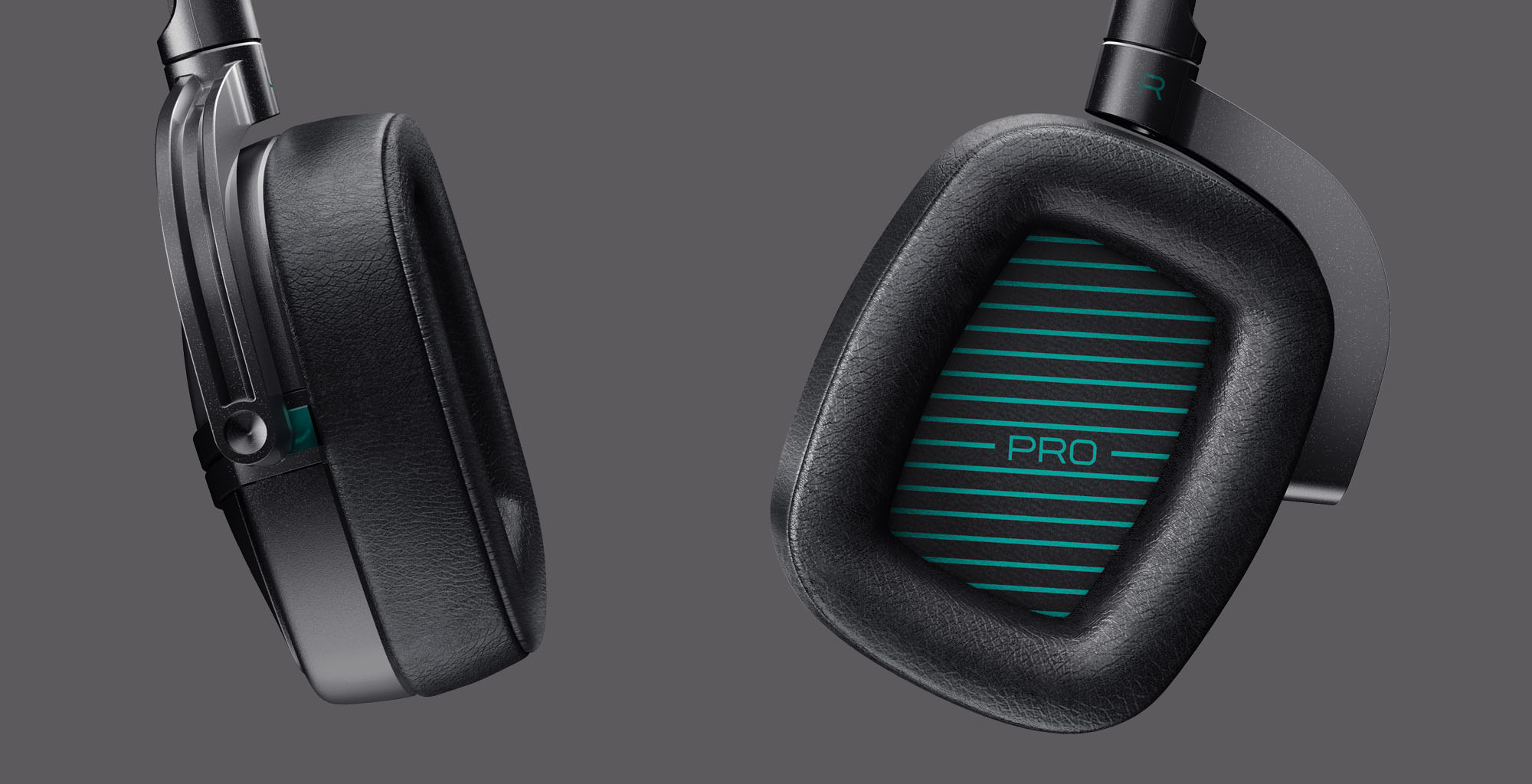 Polk wanted to build on its momentum as an official launch partner of Xbox One by taking it’s already solid first gaming headphone and improving it in every way. With an updated color and texture palette, an upgrade to protein leather, an all-new microphone, and high-performance cabling, the Striker Pro was released to rave reviews. Polk expanded its lineup to offer 3 SKUs: one especially for Xbox, one for multiplatform, and a limited HItman Contract edition that was developed in collaboration with Square Enix.

Initiate your project today by filling out a new client survey. 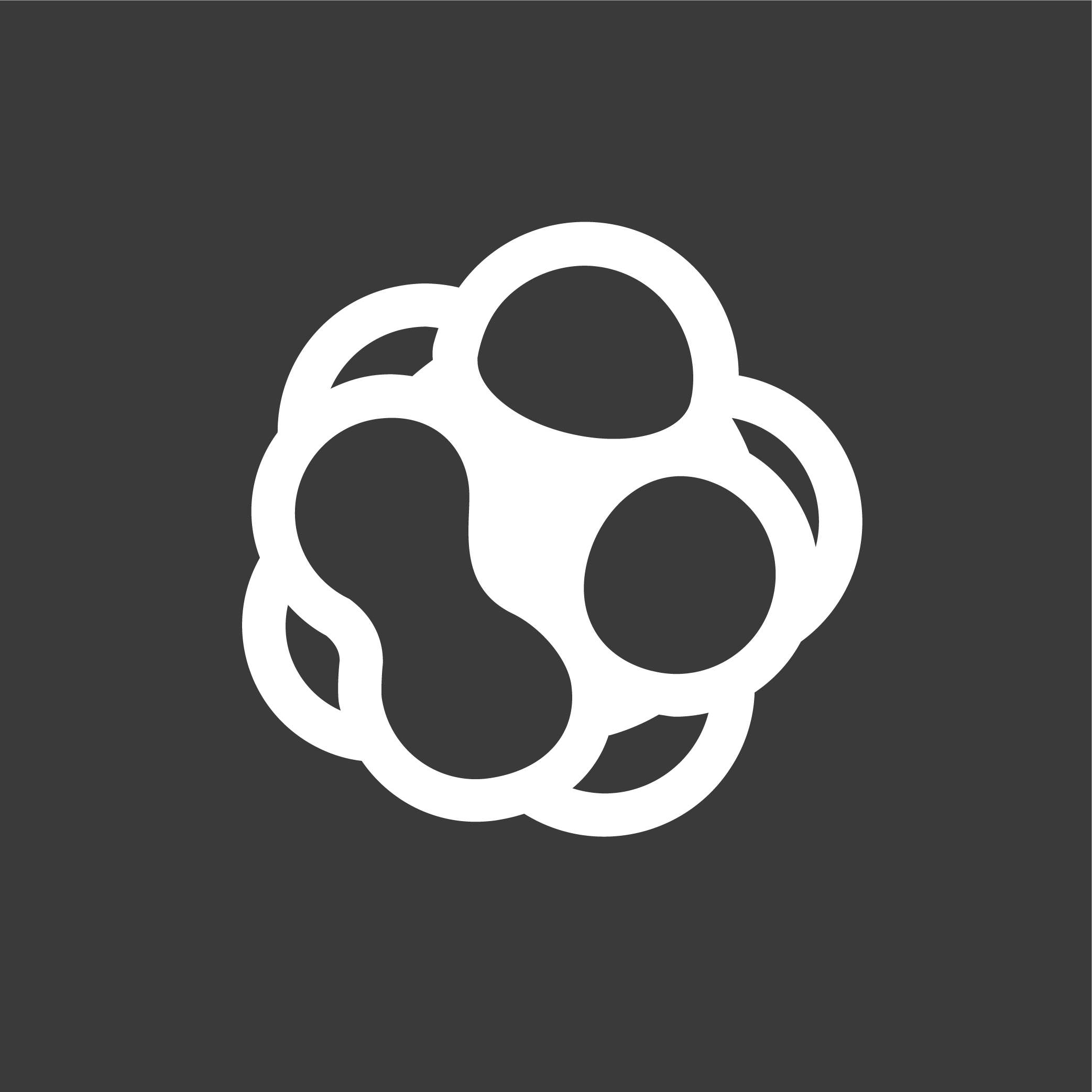